“Bless you for making this film. It is an honor to have been a part of it, and to be part of this generous outreach to so many HSP’s and their loved ones. Such a major contribution to the world. Congratulations on a truly stunning documentary….to you and your whole team. Alanis”- 7-time Grammy winner Alanis Morissette about Diana’s film Sensitive-The Untold Story 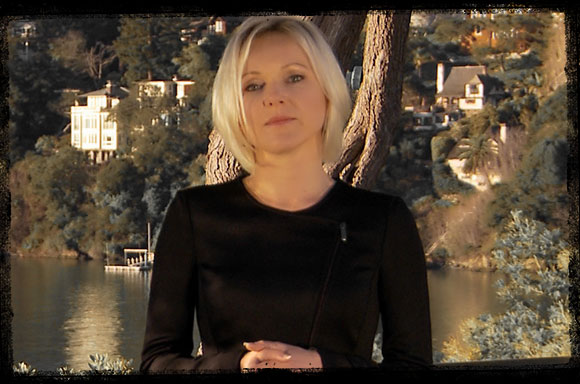 Diana Sinelnikova is the quintessential combination of a forward thinker, film producer and social strategist. In the 21st century none of these exist without the other. Her far reaching talent to research and implement strategies has been responsible for the success of many branding campaigns. She is a team player that doesn’t play games! Companies that have benefitted from her tenacity and arduous accomplishments include: DuPont, SOS California, Clouds Rest Vineyards, The Trumpet Awards, Artist Group International, Christian Riese Lassen, Intuitive Entertainment Inc., Comcast Entertainment and Turner Broadcasting Company.

Diana has worked with several foundations rooted in science and education to promote their goal on a global scale: Foundation for the Study of Highly Sensitive Persons, Pioneers in Education (alliance of NASA, U.S. Army, ExxonMobil, DuPont and Pioneer Hi-Bred) and The National Museum of U.S. Army.

Diana’s latest feature documentary Sensitive-The Untold Story, based on the findings of the bestselling author-psychologist Dr. Elaine Aron (The Highly Sensitive Person) and featuring 7-time Grammy winning singer-songwriter-activist Alanis Morissette has been released in 9 languages in 64 countries. Aside from producing the feature documentary, Diana oversaw and strategized fundraising, social media campaign and distribution of the film.

Her affiliations with international production companies, talent agencies and film commissions, her fluency in several languages and her understanding of international culture  have made GTG one of the most sought after branding and content development agencies in the world. Film campaigns Diana produced with GTG’s director Will Harper helped multiple contemporary fine artists become #1 selling artists in America and/or top sellers on Princess and Disney cruises. The GlobalTouch Group, Inc. conceptualized, designed and produced Behind The Artist television specials on contemporary fine artists for closed circuit programming on Princess cruise line.